New uses for the trampoline

December 06, 2018
This blog is just a short fun one, mainly about, you guessed it, my new favorite game.

It's called how many new ways can I find to use a trampoline.


Seriously, he may keep the bears out of the yard - which is a really good thing - but Dude can do more damage just by being a dog than most things can by trying really hard to wreck things.  Between them, he and the chickens destroyed weeks worth of work in the vegetable garden.

So the chickens now live in their 10 foot by 10 foot pen (there are only 7 of them, soon to be 6) and I have had to fence the vegetable area off totally to keep Dude away from them.  His sleeping all over my baby beetroots was the final straw, the entire bloody yard to sleep in, even under the house, and he sleeps in the beetroots?!?

I could almost forgive him digging for rats in the lettuce - out of an 8 by 4 foot lettuce bed, he left only 7 lettuces alive.  Oh, and the rat, of course, Dude is an enthusiastic ratter but not very good at it, they mainly live to eat another day.

As we are now stuck in Florida for the next five years - thank you Florida 50-mile rule, I don't have the words to say how much I hate you - I have bitten the bullet and gotten myself some new rabbits.  Will do a blog just on them so pictures of the stunning buns will delight the eyes sooner rather than later.


After a full summer of use, I came up with a better way of attaching the net to the pool but as we are free now to at least return to the coast, I will not have to raise my fish anymore, I will just sit on the dock and catch them.

But for anyone interested, a nice long piece of rope wrapped around the entire pool, woven in and out at the pool support frame uprights and tied tight, will easily keep frogs in.

And instead of the metal poles - which are much more useful elsewhere in the yard - 4" x1" x 6' boards slipped in the slots where the pool attaches to its frame and tied to the support frame will work to hold the net in place, either stapled to the boards or tied to them, both will keep the net up.


Guess what I am keeping my eyes out for on Craigslist?  Another free trampoline!

Popular posts from this blog

And the saga continues! 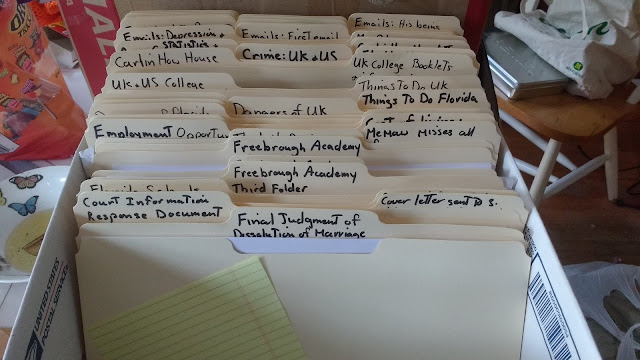 First, a quick sorry that I didn’t post anything last month, but I was kept mentally and actively busy trying to get my court case - aka the Freedom File - ready for filing.

Story of my life really.

Now for something completely different!

Devin recently informed me he wanted PROPER HAM for Christmas dinner and Amanda chimed in with "Roasted CHICKEN, Mummy!" - and I thought … OMG, is it Christmas ALREADY!?!

We had eaten all the pork in our freezer, so on went the computer where, after a short Craigslist search, I found five pot belly piglets available. Having ordered feed two weeks before, I had just enough time to fatten them and get the hams properly salte…
Read more 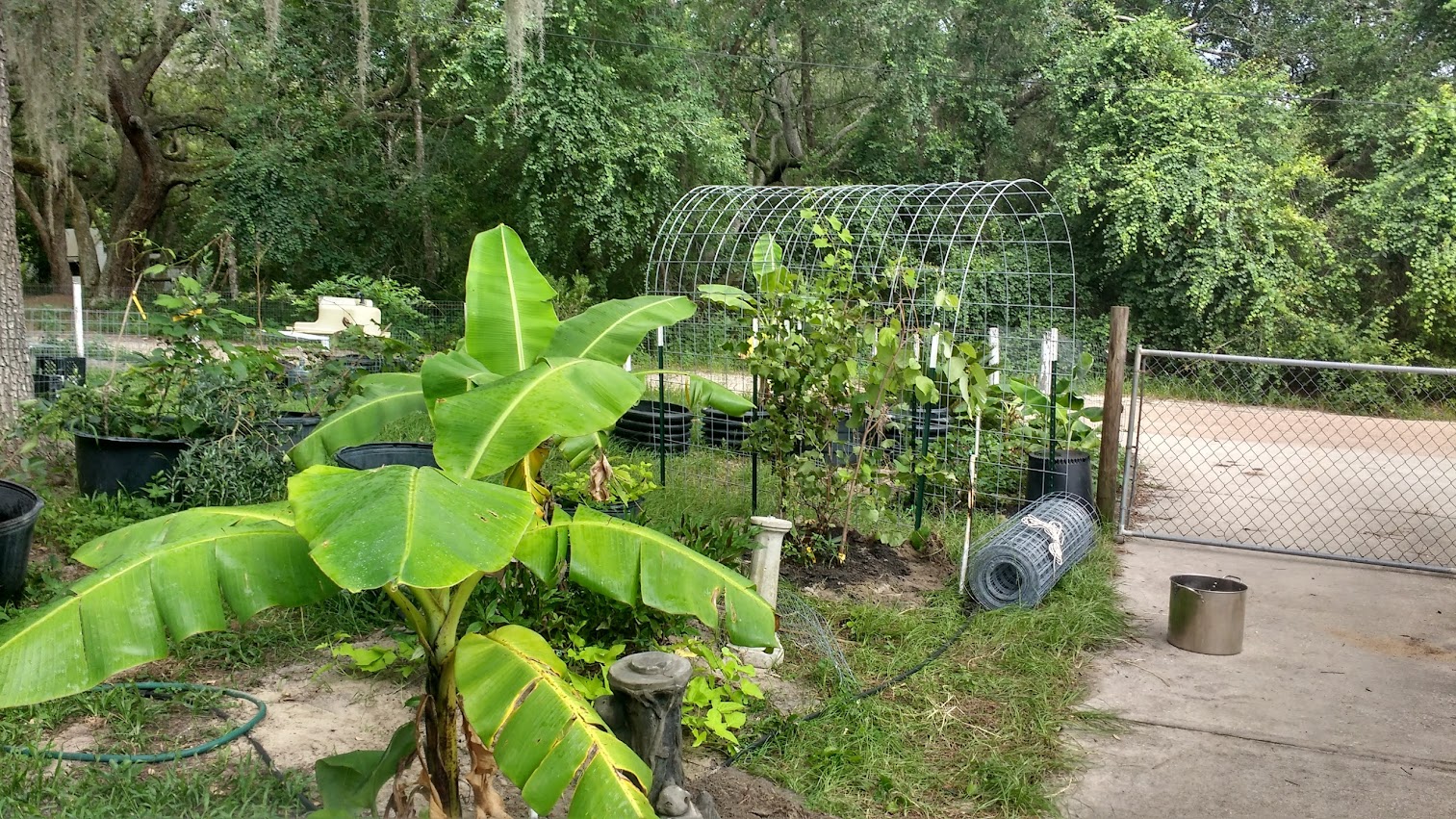 For many years now all my thoughts were on a farm, anywhere between two and 20 acres. So after dreaming, scheming, positive visualizing and hunting, and with the help of a fantastic real estate agent and more luck than I thought I possessed, I managed to find a farm of my very own. I signed on the dotted line the first of June of this year. My new farm measures 80 ft wide by 100 feet deep. Not quite the 20 acres I wanted - but at least it’s MINE!!! We get what we need, not always what we want!
Having always been interested in where my food comes from I have been raising small livestock for years.  Other than some chickens when we were kids (known in my circle as “gateway livestock”), it really started for me with a Christmas turkey when I was still married and living in Ireland.  Once I persuaded my now ex-husband to move to Florida, I got chickens again, then rabbits, then goats, then pigs … and then I got divorced.
The divorce was the best thing to get out of all of it! Talk about regai…
Read more